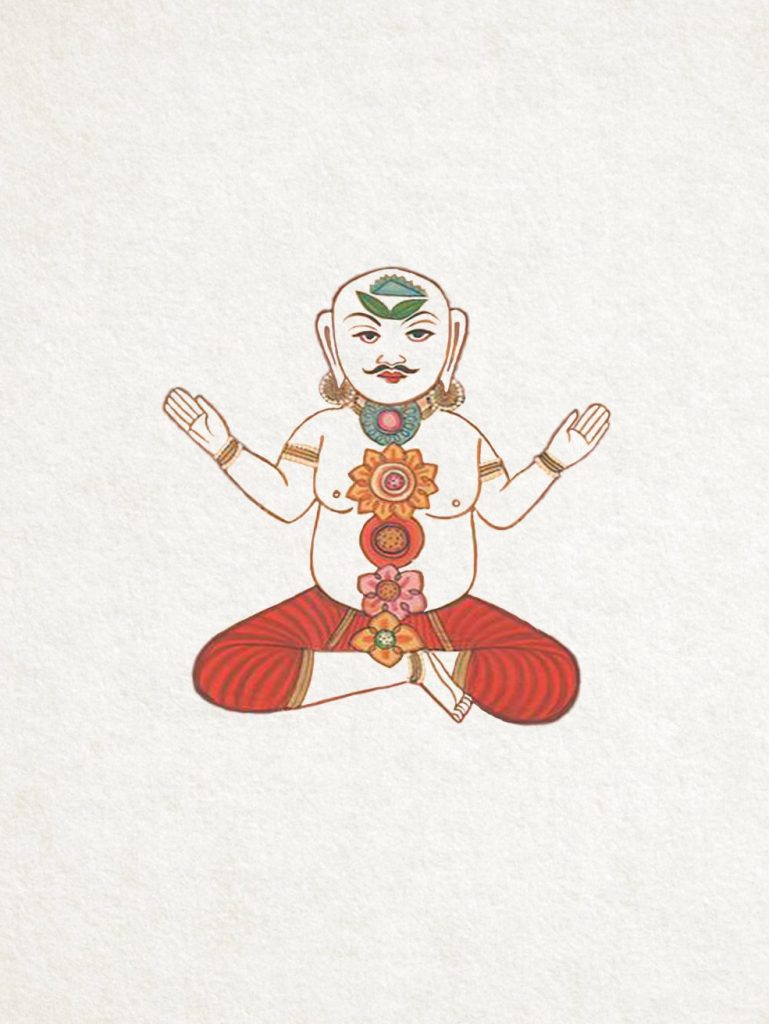 Chakras, Gunas, Koshas... How Do They Fit Together?

Have you ever been confused by the fact that different vedic/yogic texts seem to describe your body/energy system differently? For example, some sources state that there are five chakras, some seven, some say that there are a hundred and fourteen! Does this mean that one of these is right and the others wrong?

And then sometimes it’s not too clear how one system, such as the chakra system, fits in with another, such as the koshas—the ‘sheaths’ or ‘layers’ of a human body. What about that? And how do the gunas fit in with those two?

The simple answer to all these questions is, it doesn’t matter, because each of these systems was devised to be used as a tool rather than as a map and you can only use one tool at a time.

Although there was originally only one goal of yoga—the full realisation of or ‘union’ with one’s true nature, Pure Consciousness, the undivided Self, Oneness—different paths have been devised for getting there.

So the most important thing is to actually pick up and use whichever tool you have chosen in the way that it was intended to be used. This will expand your awareness of your own Being whereas trying to make sense of all the tools intellectually won’t.

So the chakra systems, for example, are designed as aids to help you visualise and focus on your ‘individual’ energy and directly experience its connection to the universal consciousness.

The gunas are most helpful in allowing us to look at our daily experiences, emotions, habits, actions and motivations in light of whether they are conducive to our spiritual progress or not. You can read more about them here.

And the five koshas were originally devised as a way of helping your mind release its attachment to the thoughts, beliefs and identifications that make you feel discontented and separate from the whole. Read more here.

And, like all good craftspeople put down their tools once a project is complete, once the destination of yoga is achieved—the realisation of your own eternal, blissful nature—these tools no longer serve a purpose. They are transcended.